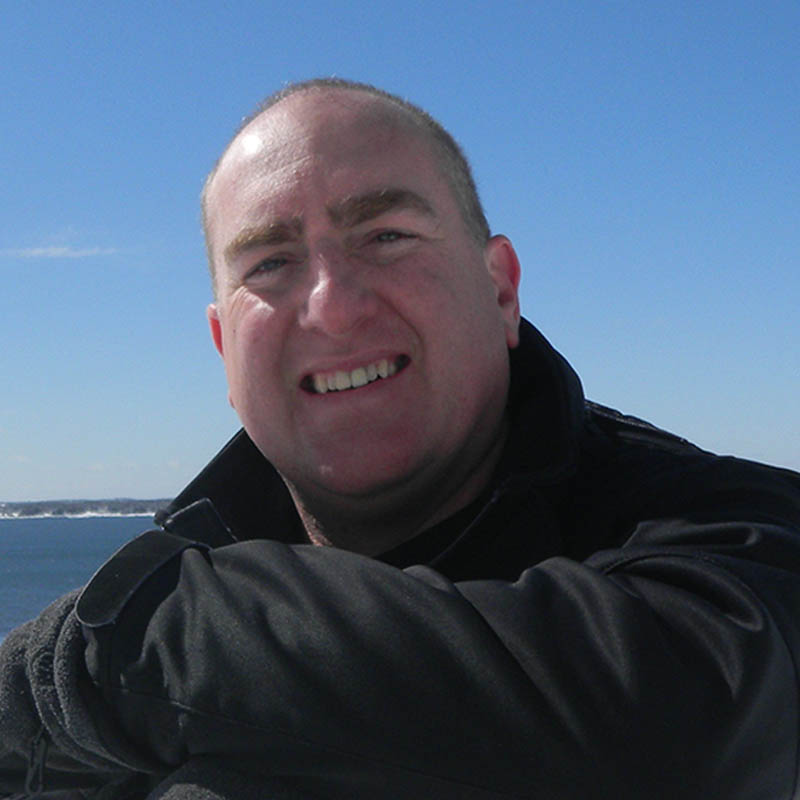 'Looking Ahead: Open Geospatial and the OSGeo Foundation'

In 2009 Jeff McKenna was named to the Board of Directors of the Open Source Geospatial Foundation (OSGeo), subsequently was named as the President of OSGeo in 2012, and was reelected in 2014.

After helping organize a small event in Ottawa, Canada in 2004 for geospatial free software, Jeff attended FOSS4G 2004 in Bangkok, and would discuss with Markus Neteler and Venkatesh Raghavan about joining the MapServer and GRASS community events into a global FOSS4G event.

Jeff is very active in the MapServer community, and is a member of its Project Steering Committee. Jeff operates a consulting company, Gateway Geomatics, along the beautiful coast in Lunenburg, Nova Scotia, Canada.